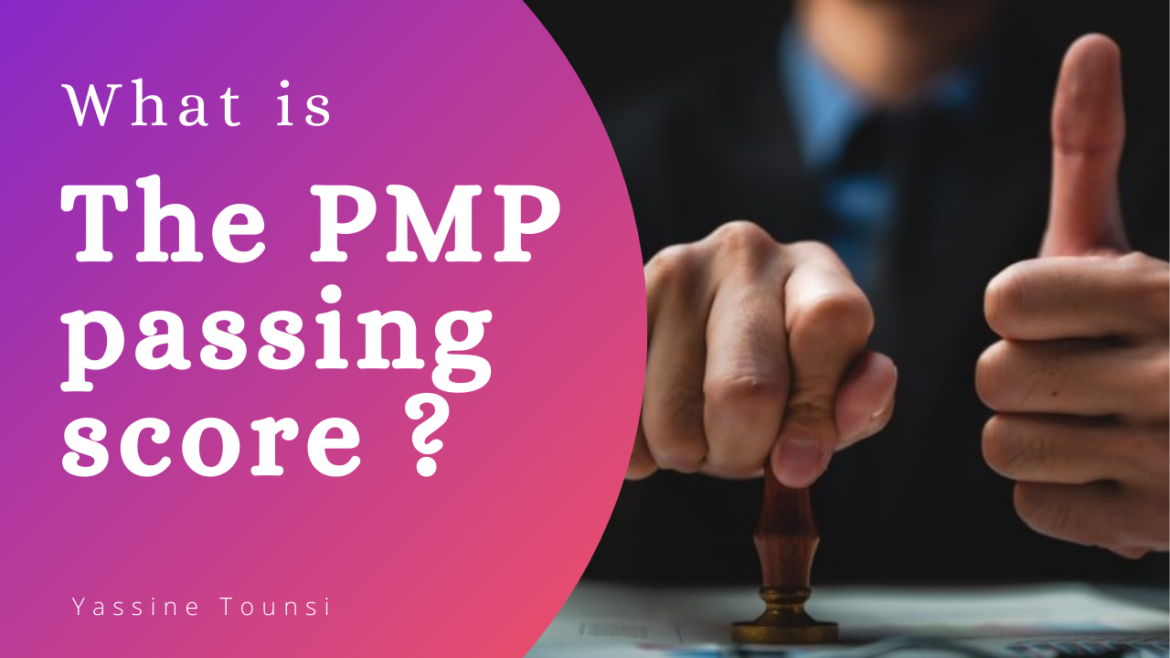 PMP aspirants tend to wonder about one key aspect before sitting for their certification exam: the PMP passing score.

This point was and still is subject to many interpretations which causes a lot of confusion. In this blog post, we’re going to explain everything you need to know about the current PMP passing score, how it’s calculated, and how to check yours.

While queries concerning the PMP passing score are frequently raised, the truth is that there is no official score set or specified by the PMI.

Since then, the PMP exam report format has undergone numerous revisions, still not including an exact passing score. Although some sources indicate that a score of 61% is still adopted as the proven pass rate for the PMP exam, attempts to identify an official resource indicating the particular pass percentage are often unavailing.

How the PMP score is calculated

According to the PMI, “The passing score for all PMI exams is determined by sound psychometric analysis. PMI uses subject matter experts – project professionals from around the world and many different disciplines – to determine how many questions you must answer correctly to pass the exam.”

How to check your PMP score

Rather than displaying your actual numerical score, PMI currently provides a PMP Exam Report at the end of the exam, which breaks down your result into performance rating categories.

PMI explains, “Each scored question in the exam is worth one point, and your final score is calculated by totaling the points you have earned on the exam. The number of questions you answer correctly places you within one of the performance rating categories you see in the report.”

So, each topic domain has four performance ratings: above target, target, below target, and needs improvement, which are further explained as follows:

The PMP exam exact passing score remains a mystery known only to the PMI. Therefore, our advice for you is to not focus your attention on figuring out the PMP passing score but rather prepare thoroughly for the exam and practice using several mock tests from different sources. You should strive for a 75% or above on your practice exams in order to sit for the exam with confidence. 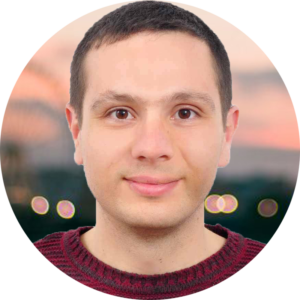