Home » How to overcome procrastination 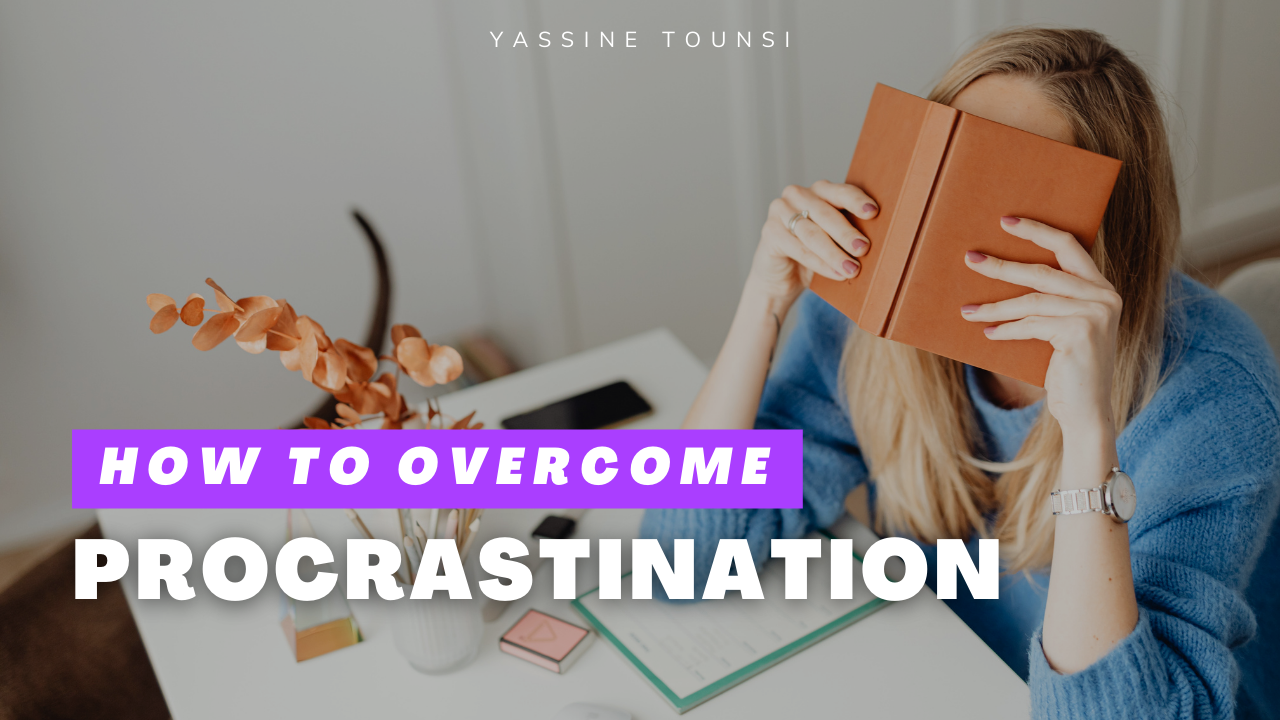 Procrastination is defined as the voluntary postponement of an important, expected, or necessary activity, despite the probability that the negative repercussions would outweigh the benefits.

A person who postpones everything until the next day is called a procrastinator. Pre-crastinaton, on the other hand, indicates the tendency to complete tasks quickly just for the sake of getting things done sooner rather than later, and that’s definitely no better than procrastination!

According to a YouGov study, more than 50% of  French people admit to procrastinating regularly. This phenomenon has grown to the point that it has an international celebratory day (25th of March) and a national holiday week (the first two weeks of March), both dedicated to procrastinating and putting off important tasks.

Various studies on this subject have concluded that people often procrastinate to watch videos, spend time on the Internet, or just sleep. But, why do people feel the need to procrastinate?

Some psychological researchers stated that anxiety and the aversive nature of some jobs are primarily responsible for avoiding a task. Procrastination can also be due to a lack of concentration and a tendency to get distracted.

Here are the most common reasons why people procrastinate:

Tim Urban, author of the blog “Wait but why”, explained during his TED talk that he believes there are two types of procrastination:

Abraham Lincoln once said, “You cannot escape the responsibility of tomorrow by avoiding it today”. So, how to stop making excuses and delaying what you should be doing now?

Here are 9 steps to overcome the vicious endless circle of procrastination and the guilt it results in later: 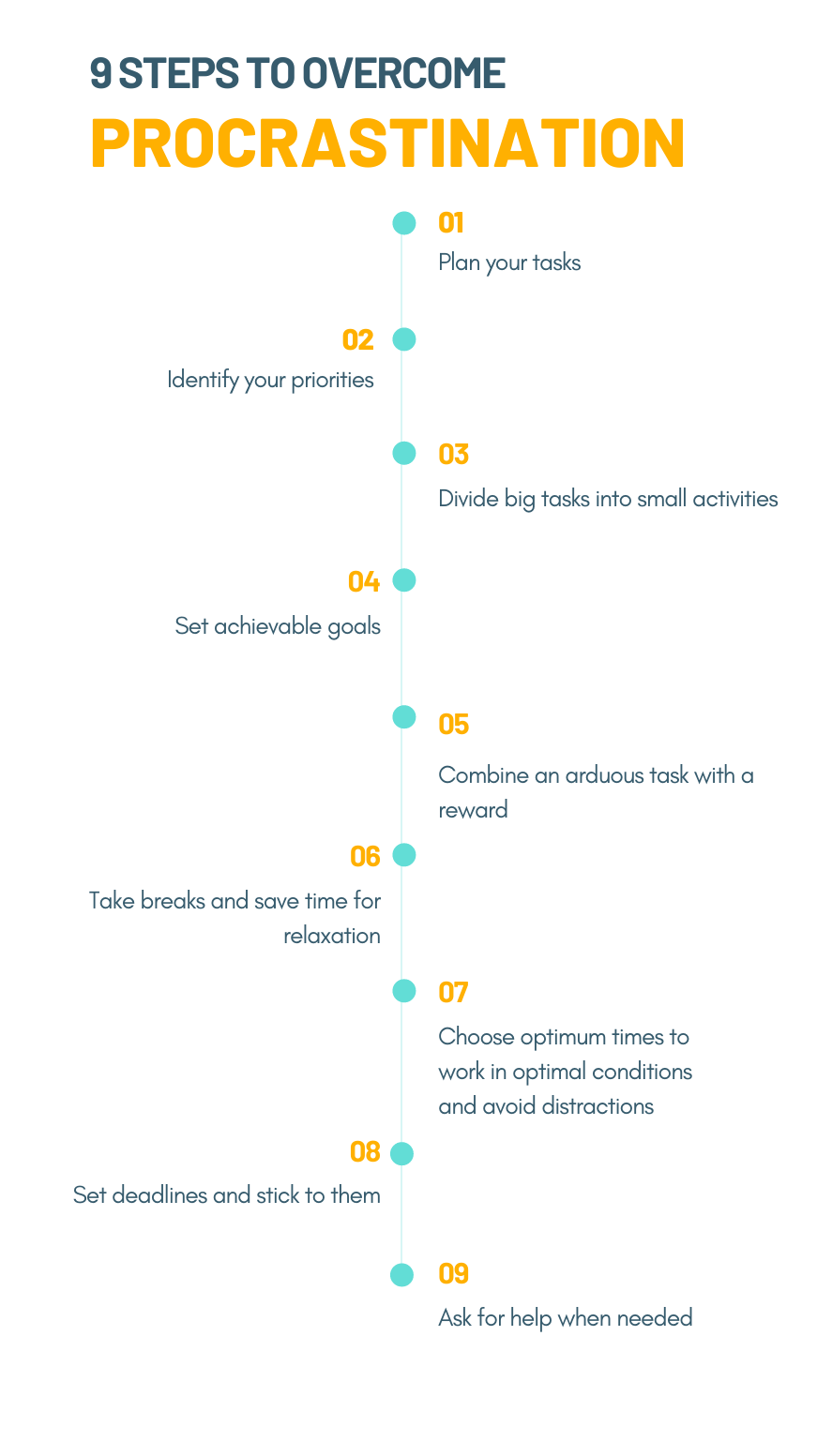 Project management-wise, some Agile techniques prove to be ideal for overcoming procrastination:

It classifies the features or User Stories into Must Have, Should Have, Could Have, and Won’t Have categories. This method allows us to identify an MVP.

This method is used to identify the most essential capacities by classifying functionalities or capacities into basic categories, performance or attractive.

Used for comparing each pair of User stories to determine their priority.

Each stakeholder uses a total of 100 points to prioritize User Stories.

In addition to Kanban, which is an information radiator that advocates the visualization of workflows through a table, allowing the agile team to prioritize and track tasks’ accomplishment progress.

Check out more Tips & Tricks on how to manage work and time efficiently in The Essential Guide for New Project Managers.